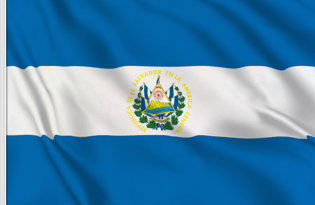 Situated on the Pacific coast of Central America, El Salvador has Guatemala to the west and Honduras to the north and east. It is the smallest of the Central American countries, with an area equal to that of Wales or the US State of Massachusetts, and it is the only one without an Atlantic coastline. Most of the country is on a fertile volcanic plateau about 2,000 ft (607m) high. El Salvador is bursting with natural attractions.

Highlights include the Cerro Verdeand El Imposible national parks, together with the volcanic crater lakes of Ilopango and Coatepeque. The Pacific coast is blessed with impressive beaches; the breakers rolling in from the Pacific Ocean make the coastal province of Sonsonate and La Unión a major draw for surfers, while the resorts of the Costa del Sol are a 90-minute drive from the capital. El Salvador also offers interesting archaeological sites from Maya civilisation, and the Ruta de Las Flores takes visitors to some of the prettiest villages and market towns. Although civil war (1980–1992) and a succession of natural disasters left El Salvador physically devastated and psychologically traumatised, the country was quick to recover. Tourism was made a government priority: new initiatives included a golf and fishing complex in Usulutan, an adventure resort in the mountains of Chalatenango, and a marina at La Libertad. 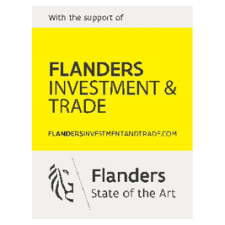 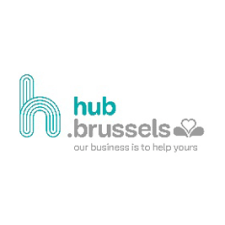 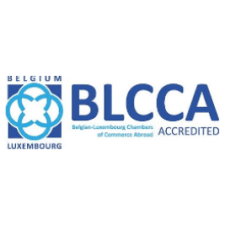 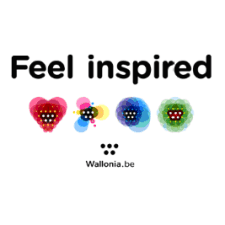 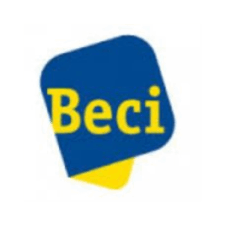 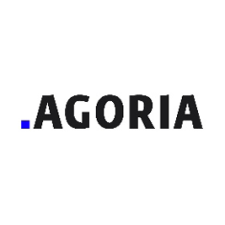 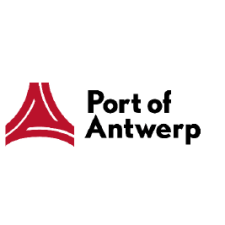 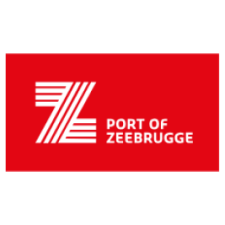 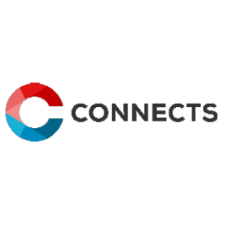 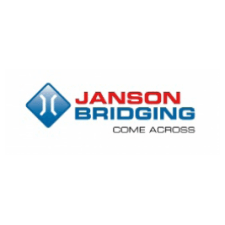